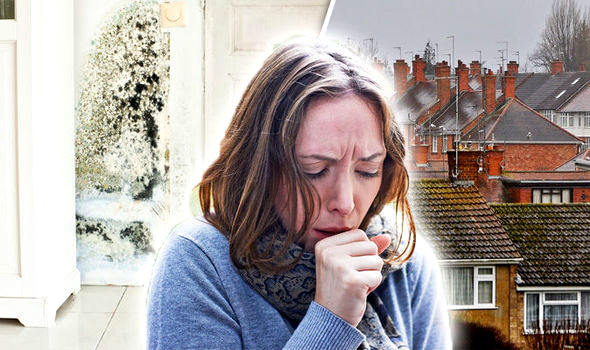 It’s important to first understand what it is about damp that is so dangerous to us as humans. Damp is essentially moisture that shouldn’t be there. Whether it’s rising damp or any other kind. Its existence leads to the production of mould spores in your home or property and it’s at this point that damp become dangerous to us.

Just as an allergic reaction can take route in the respiratory system, so it can irritate the skin. Contact with mould spores from damp can cause itchiness. From a subtle itch with seemingly no cause to unbearable skin irritation. The impact depends on how susceptible and sensitive your skin is to irritation.

Where there is an issue with dampness and condensation, the mould spores can create toxic substances. It is dangerous to humans and animals. Black mould is a general term, the three most common types we come across are Penicillium, Aspergillus and Cladosporium. This would require the ingestion of mould spores. So anyone affected by mould is advised to wear adequate protection and contact a specialist.

The impact of toxic mould could be wide-ranging. The poisonous substance has been said to have an impact both neurologically. As well as internally on the immune system and gastrointestinal system. This is usually a very extreme issue, however.